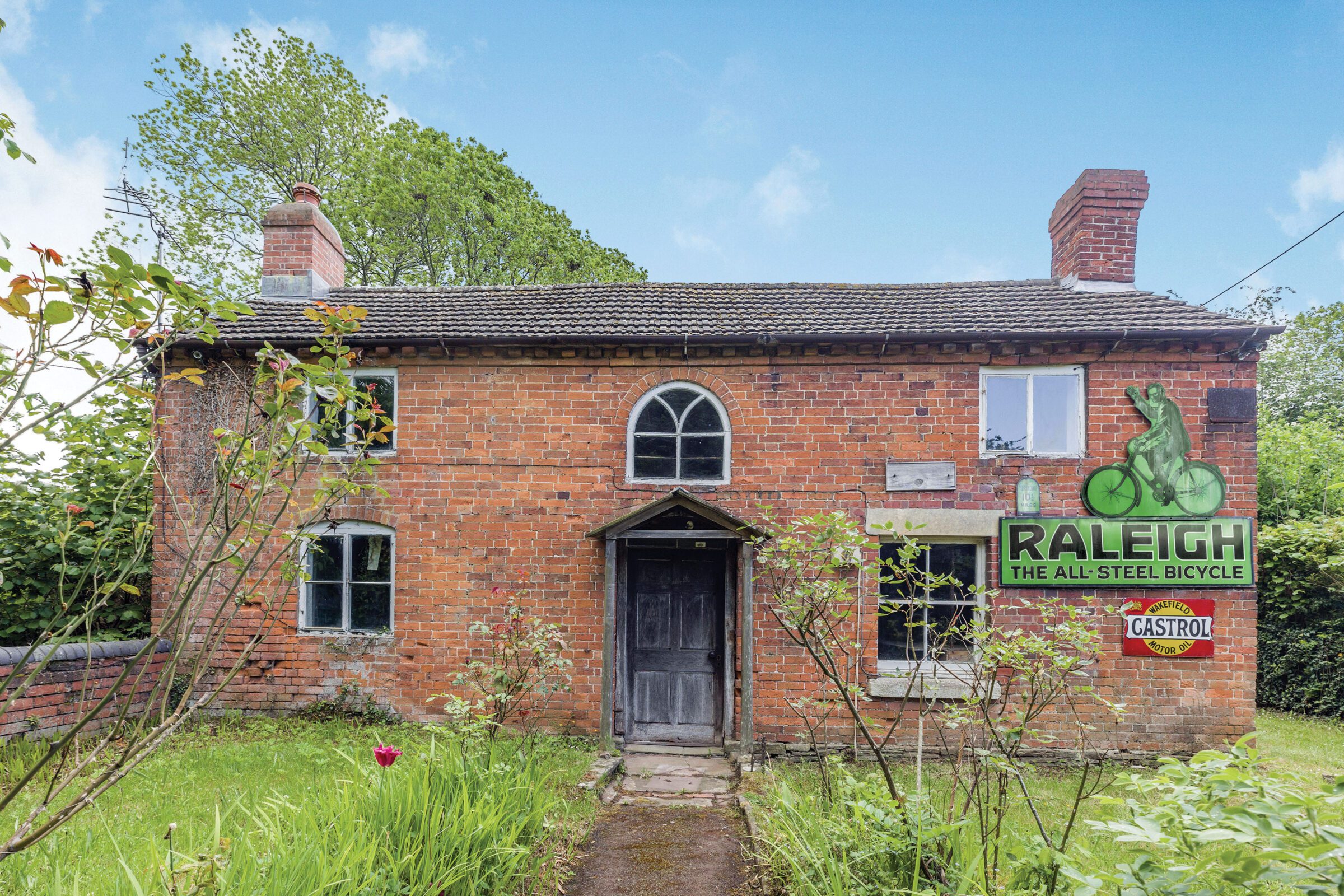 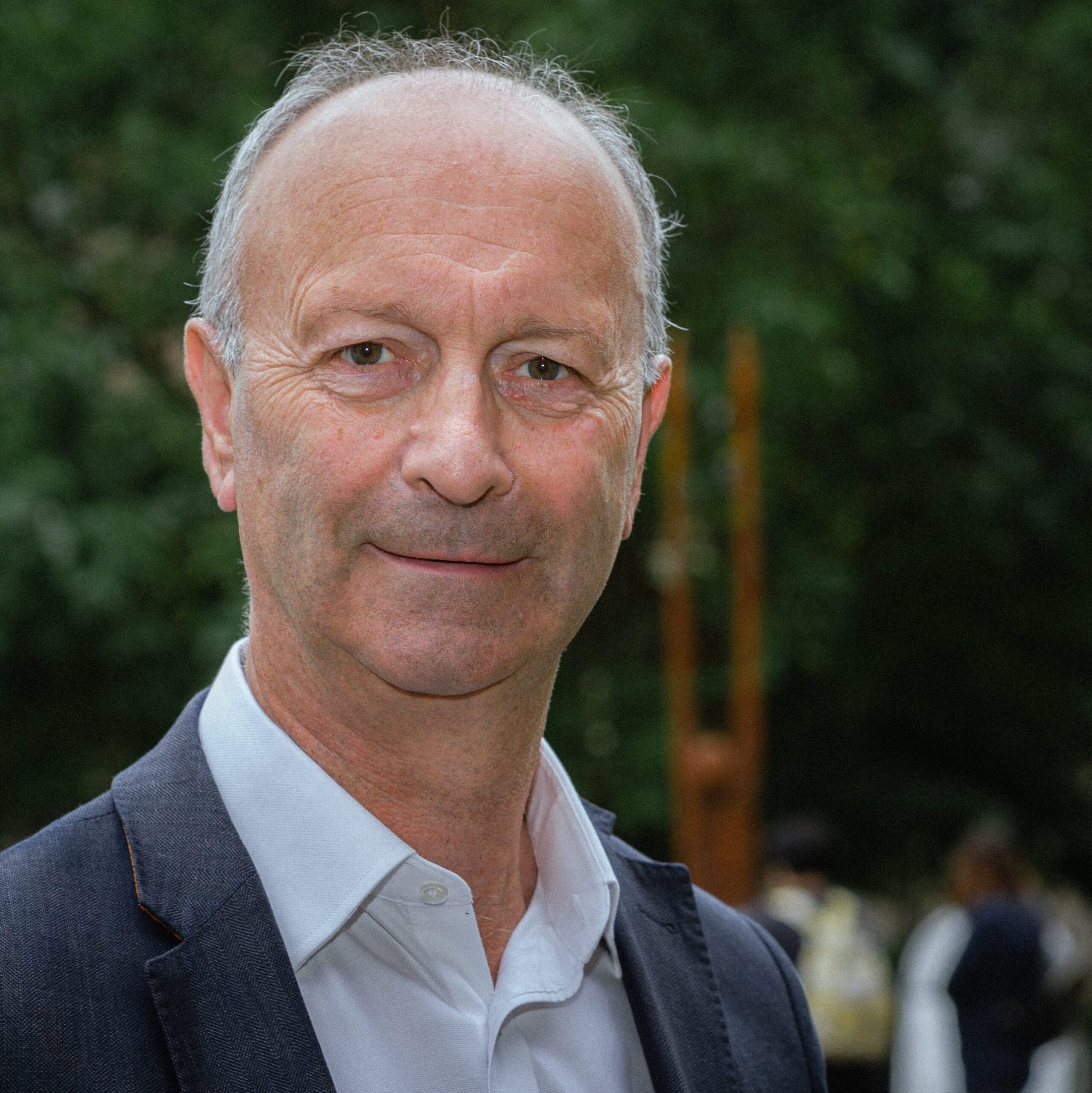 A charming cottage, now in need of renovation, once the former village petrol station and post office and enroute to the Black Mountains.

About one third of an acre

SITUATION
Once upon a time two sisters were each determined to build
a church. One of the sisters said “I vow my church shall be
on this side of the river”, whilst the other replied “I’ll build
mine on the other side before you can turn a stone”. Thus
the neighbouring villages of Vowchurch and Turnastone
were created. Turnastone is one of the smallest parishes
in Herefordshire and is at the top of the Golden Valley
through which flows the River Dore. Its backdrop is the
Black Mountains. There are excellent schools at Peterchurch
and Madley, let alone in Hereford which also has excellent
shopping facilities, a magnificent Cathedral and a railway
station.

HISTORICAL NOTE
Glendore , a Grade II listed building dating back to the early
C19 was used as a petrol filling station from 1919 and was
believed to be the oldest surviving petrol station in England
by 1992. The garage was founded by H James Charles
Wilding and taken over by his sons Hedley and Percy. Hedley
continued to run the business into his nineties and his son
in turn continued the business until recently. There are two
petrol pumps in the front garden, one a Wayne and the other
an Avery-Hardoll, probably dating from the 1950’s and 1930s
respectively.

FOR SALE
The road through Turnastone leads west to the Black
Mountains. There are a number of attractive properties in
the village, perhaps the most identifiable of which is Glendore
or more commonly called The Old Garage. This charming
historical cottage listed along with the pair of pumps was the
“heart” of the village as it also included the post box standing
as it does by the garden gate and the village shop (The Walls
Ice Cream price list of 1985 is still on the wall).
The cottage, last lived in in 2005, remains untouched. Now
in need of renovation, flagstones cover much of the ground
floor. The fire grate and oven in the sitting room and the
fireplace in the shop remain as does the Rayburn in the
kitchen. The salting slab is in the larder and the back door out
to the garden also links to the storeroom. The stairs from the
kitchen lead to a half landing and a room in the eaves with
a small door which would have linked at one time to a floor
above the storeroom. Off the top landing, with its arched
window, are two bedrooms.

THE GARDEN AND GROUNDS
At the front of the cottage and either side of the substantial
arched hedge are the petrol pumps. The back garden
includes a former pigsty with a log store, storeroom and
double seater WC. A strip of land also runs along the north
side of the cottage from the road.